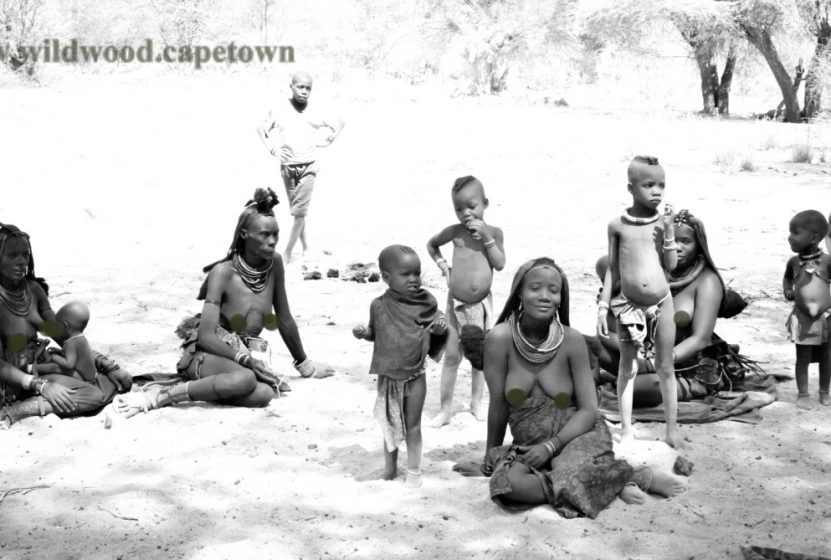 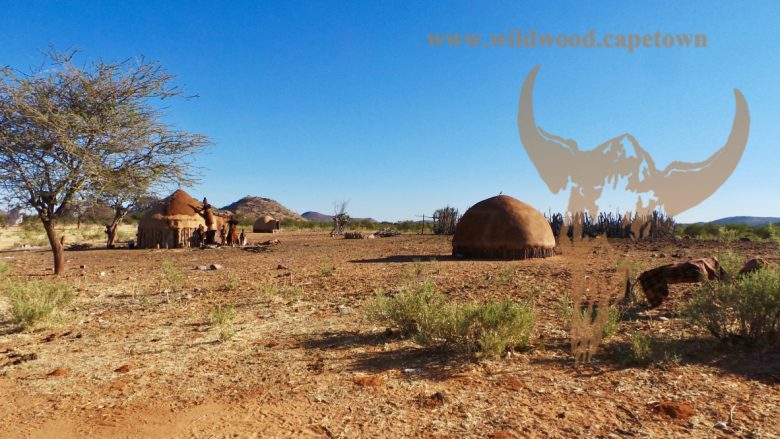 My experience of the  (Himba) OvaHimba- Kaokoland
Kaokoland, that north western corner of Namibia has carved a special place in my psyche, for the obvious beauty of the land and especially because of the Himba people that call this area their home.
With a population of about only 50000 , this nomadic tribe live gently off this harsh dry land along with their herds of goats and cattle. Their diet consists mostly of maize meal porridge and sour goats milk. Most of us drive by young maidens and children waving from outside small family settlements in the seemingly inhospitable outback, occasionally stopping for a photo and throwing a tenner or a pack of sweets as payment. How many pictures have you seen of ochre covered beautiful young bare breasted girls with their mud platted hair.
On a recent trip I was lucky to spend a little time in a family settlement with a Himba friend who acted as guide and interpreter. That poignant visit will stay with me forever and even though a short visit has increased my admiration and respect for these rural survivors. Just discovering the significance of the different hairstyles of young men and women and their status has been a revelation.
Next time I bemoan not having the means to buy the latest ‘must-have’ I hope I can reflect on the Himba, on how little we need to live a fulfilled life and the strength of family, tradition and respect. I learned that it is custom not to settle at the water source but instead to settle away from it, enabling other settlements to share the same source and avoiding obvious conflicts.
It’s a male dominated culture with distinct roles for men & women that from the outside seems to be loaded in the male’s favor. My observation is the men and dogs leave the home early morning with the livestock and head off looking for grazing, leaving the women to run the show. The women are tasked with fetching water (on foot / donkey), then collecting wood for the cooking and spiritual fires , raising the many children and cooking the family meal. The men return at dark to put livestock into the camp, eat and looking at the number of young children and pregnant young wives enjoy their marriage rights. Hey, who wouldn’t be a guy here?
Head of the household has his first marriage arranged by the elders who endure to maintain the strength of the unit, relations with fellow settlements and gene pool. Who would bet against the man falling for the pretty harlot, instead of the hardworking good wife? He is allowed a couple of extra marriages for love but these wives (from outside the settlement) have a lesser status in the tribal unit. My observation is although the young wives seem to be married and with child from a slip out of puberty there is a harmony and peacefulness in the homestead. Even the children seem to have calmness without any obvious discipline or even a raised voice. Even the camp dogs are obedient and serene.
All this is nostalgic to the traveler but if anything is for sure is that change is inevitable and life is changing for even the Himba people. Previously education was very rare in this remote wilderness but junior schools are starting in even the most remote areas and who would bet against an educated young lady wanting to break from life as water/wood carrying/breeding machine and joining the world of Levi’s and Coke ? My young friend Samual has grasped the schooling he was fortunate to have received and become a young entrepreneur setting up tourist camps, running tours, selling fuel and loving the status and material perks. Ten years ago a young Himba guy with a car, cellphone and disposable cash was unheard of. From my interaction with some of the other men folk I get the feeling there is a resentment to this change and a difficult transition might be ahead for the Himba.
We all know the modern life is unlikely to be the silver bullet to happiness and prosperity but there are some doubles positives. For me the most obvious is an improvement in health care and an increase in life expectancy. For many in the region there is simply no medical infrastructure and even those in settlements face long queues to seek help at sporadic poorly maintained clinics.
I consider myself enriched to have experienced the traditional Himba life in and around the Kunene region but I look forward to their transition into the 21st century . 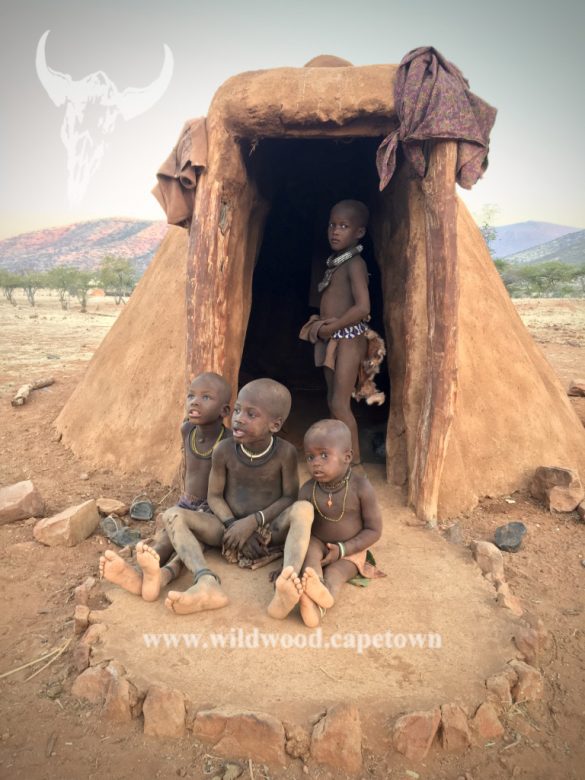 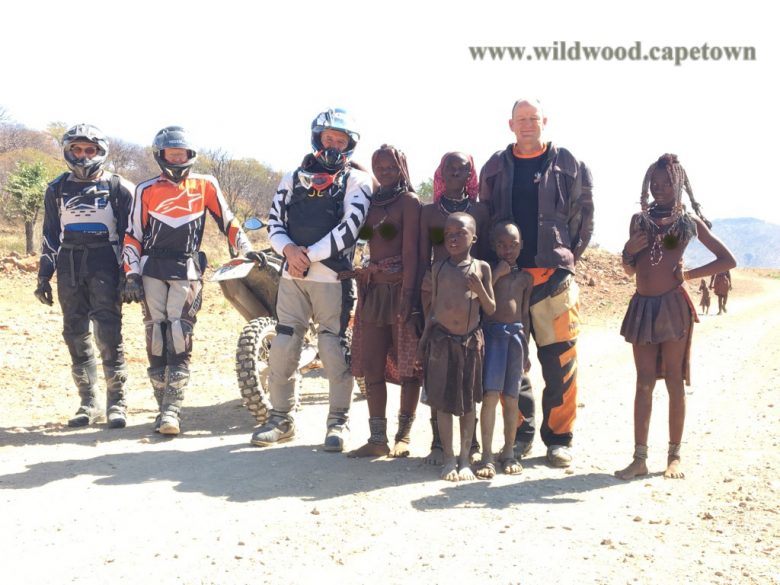 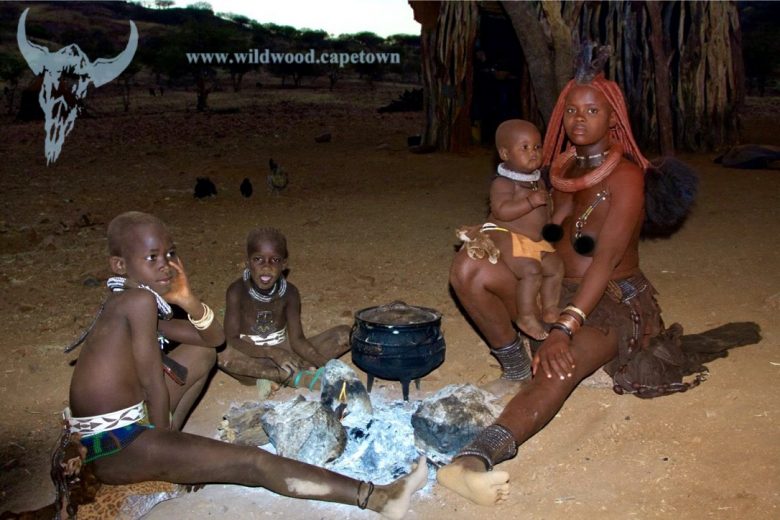 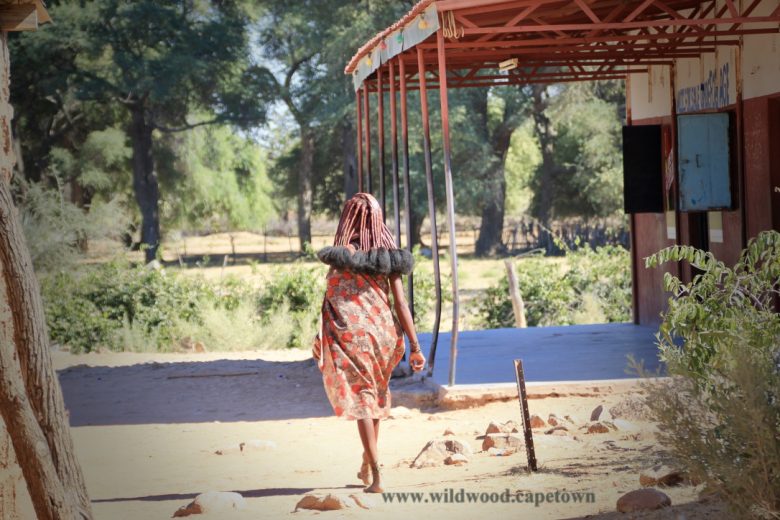 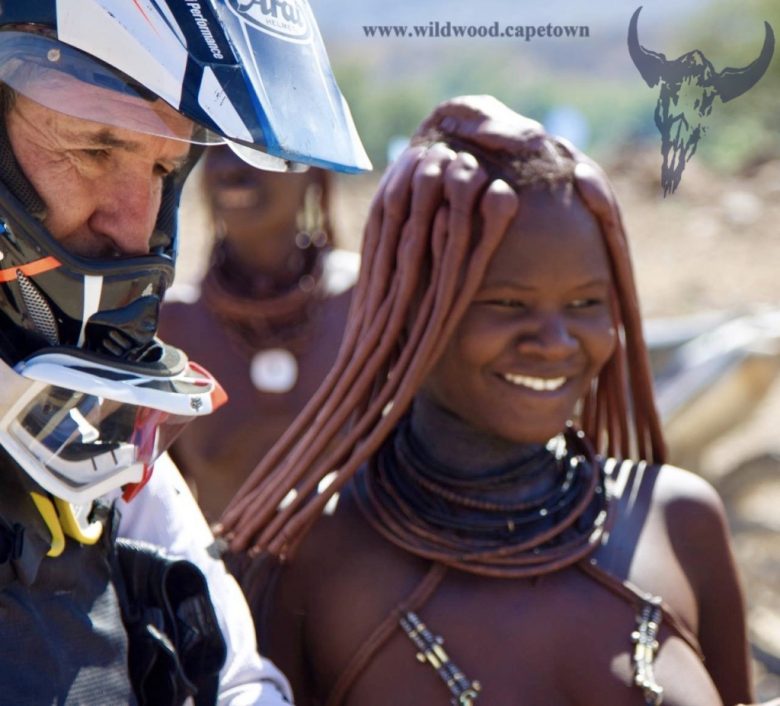 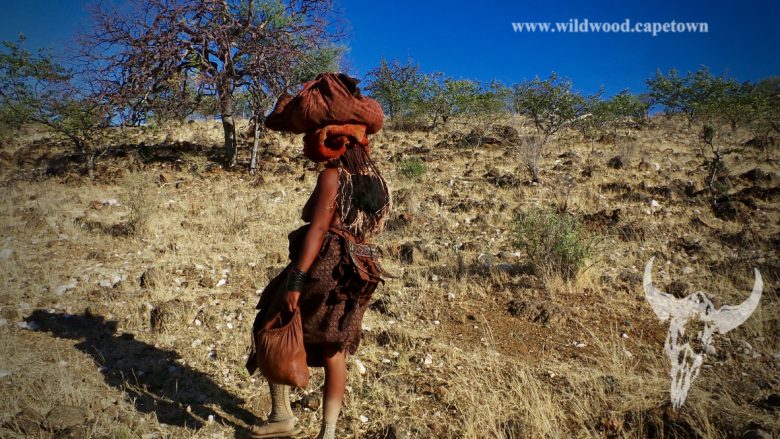 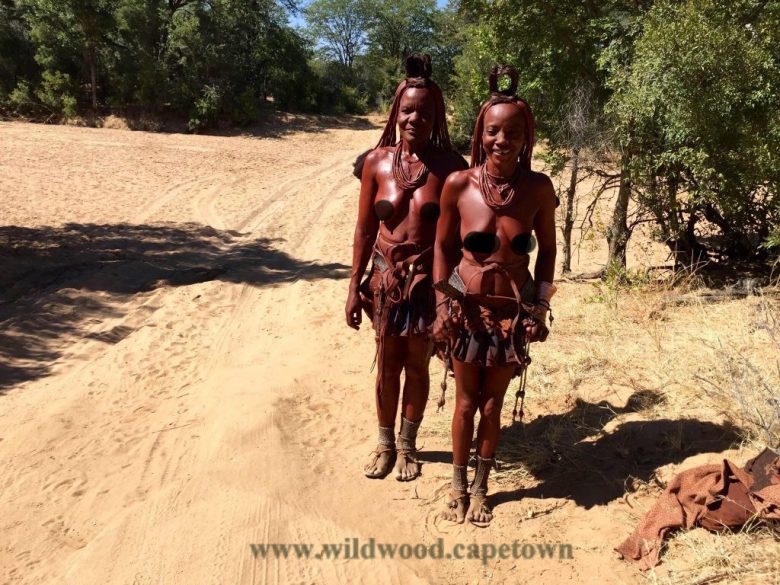 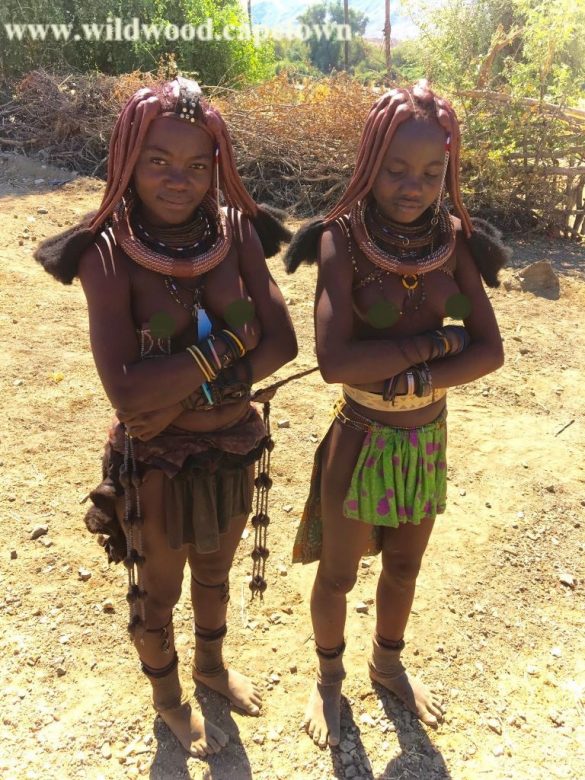