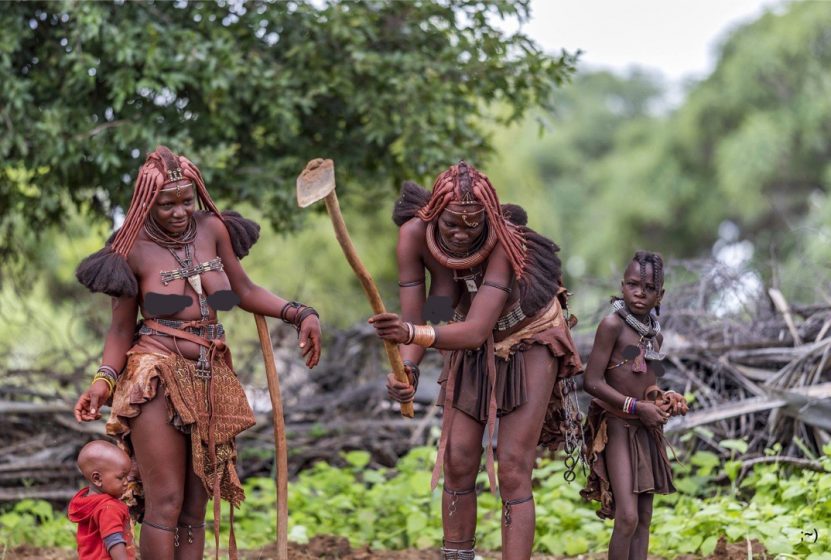 Not a place but part of the fabric of the land.

The ovaHimba known has the Himba’s are a semi-nomadic people living mainly in the north western region of Namibia known as Kaokoland.

Estimated population of about 50,000.

The Himba live seemingly untouched by the modern world. Living off the land herding goats and cattle in the dry wilderness. Small crops of maize when water is available are about the only crop grown. Always curious and friendly the Himba are synonymous with the beauty of Kaokoland.

Himba women are recognisable by their mud cured braids and red ochre dye they apply to their skin to protect from the sun and insects. They are conscious and proud of their appearance, wearing jewellery and taking time caring for their hair. Until very recently the life of a Himba girl was relatively harsh in a strictly patriarchal tribal system. Sent to collect water and wood from an early age and then married off by the tribe just beyond puberty, often being one of a number of wive’s. In the past decade schooling has become available to young girls and a new world awaits along with its pitfalls.

Young Himba men become herders at a young age and its not uncommon to find young boys alone in the wilderness tending herds of goat and cattle. Much of the Himba man’s life appears to be sitting in the shade of a tree watching his flock.

With the increase in tourism, education for the young and improvement in roadways throughout Kaokoland the special culture of the Himba, both good and not so good will surely change in the near future. Where today it is still the norm to encounter these semi-nomads living the simplest of life in tiny mud dwellings on the periphery of established villages and towns this is unlikely to hold. Its a culture under strain, battling inevitable ‘progress’.

I have visited the area over thirty times in recent years and my interactions with the Himba people have never failed to be a highlight of my travels. Without common language I’ve had wonderful conversations I’ll cherish for life.

If there is one reason to visit North West Namibia it is to meet these wonderful people before life changes forever for them.

These are the bigger tours for the first half of 2023. I’ll add the shorter and local rider closer to… 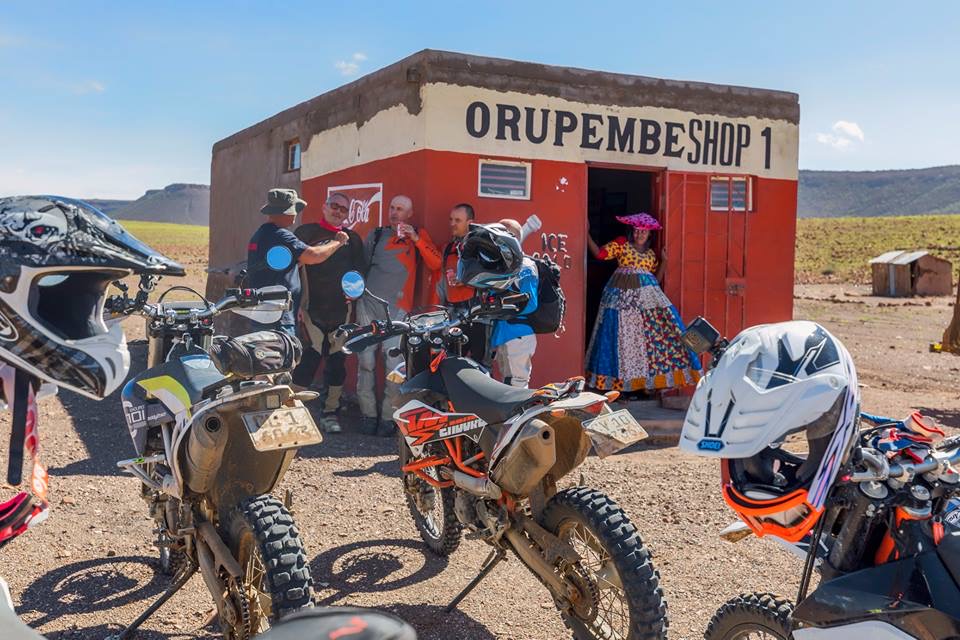 Ouberg Pass is a rugged off-road moutain pass in the Tankwa Karoo National Park. The park less than four…

Gannaga Pass in a gorgeous remote gravel pass in a remote region of the Northern Cape. Less than 5 hours… 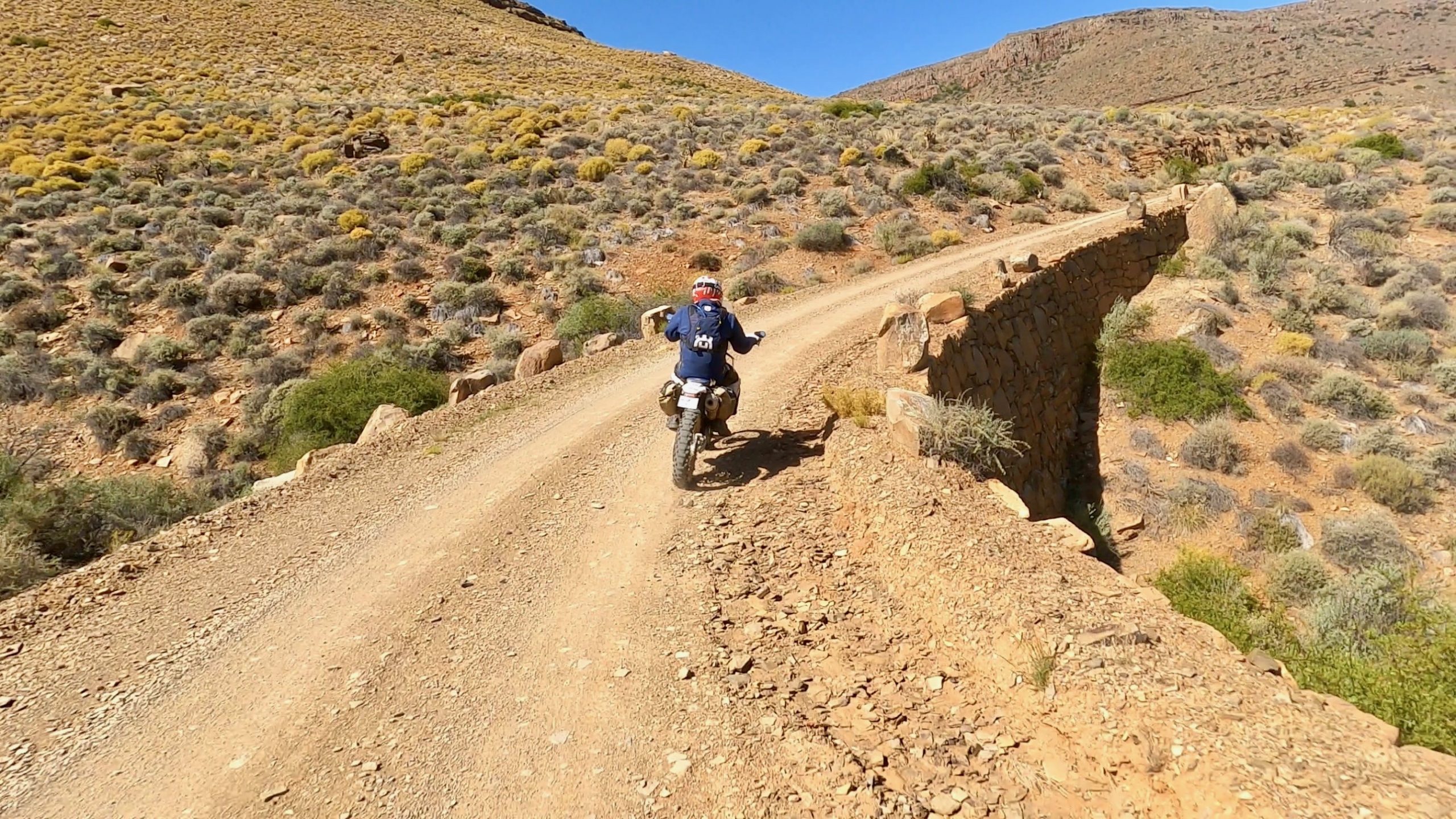 Van Zyl’s Pass is the most famous and often most feared mountain pass in Namibia. It is situated in the…

Dune 7 at Walvis Bay on the Skeleton Coast of Namibia is a bikers playground. A huge series of coastal… 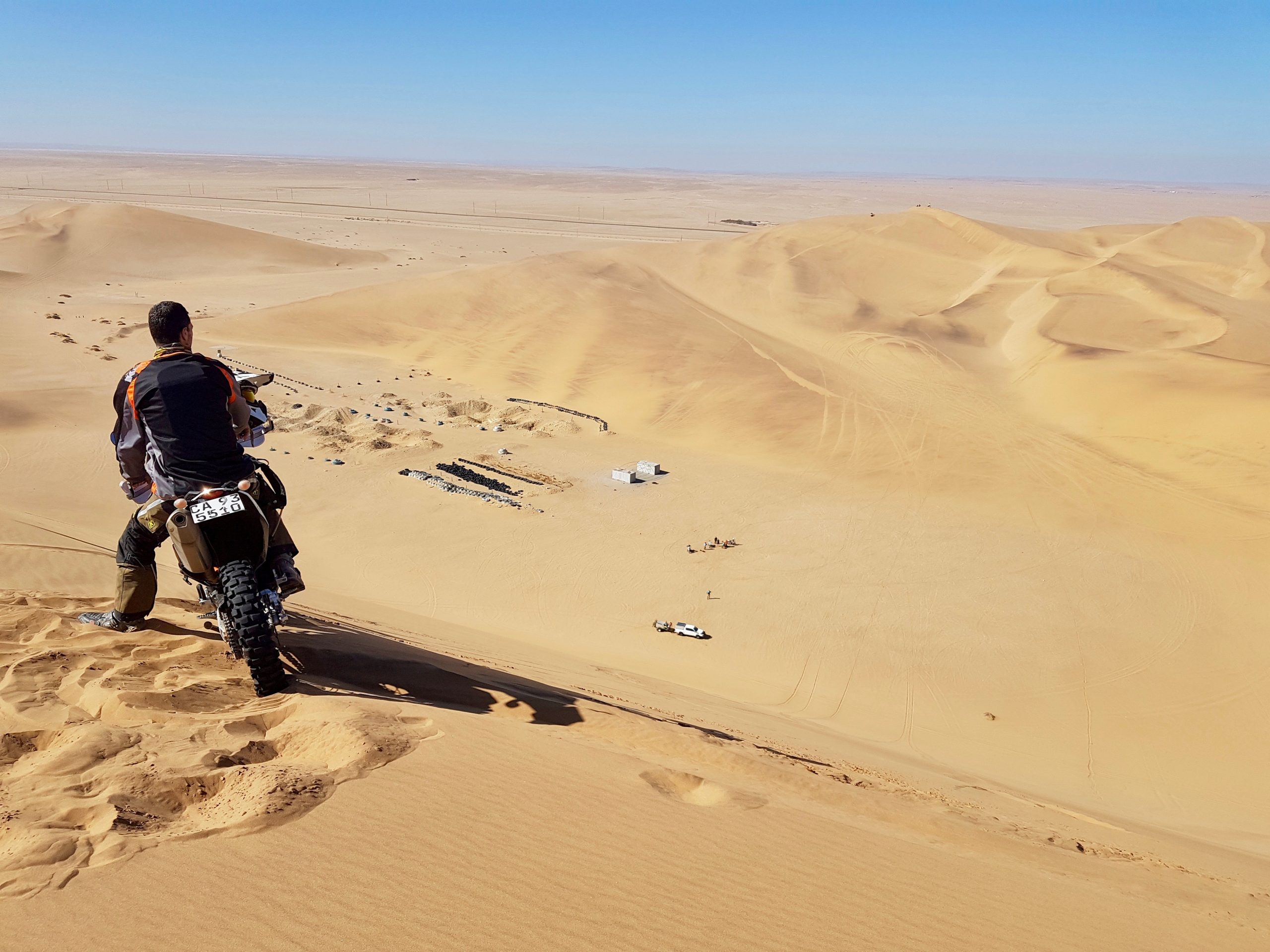 KAOKOLAND / DAMARALAND WILD  is a no compromise  ‘AFRICAN MOTORCYCLE ADVENTURE. 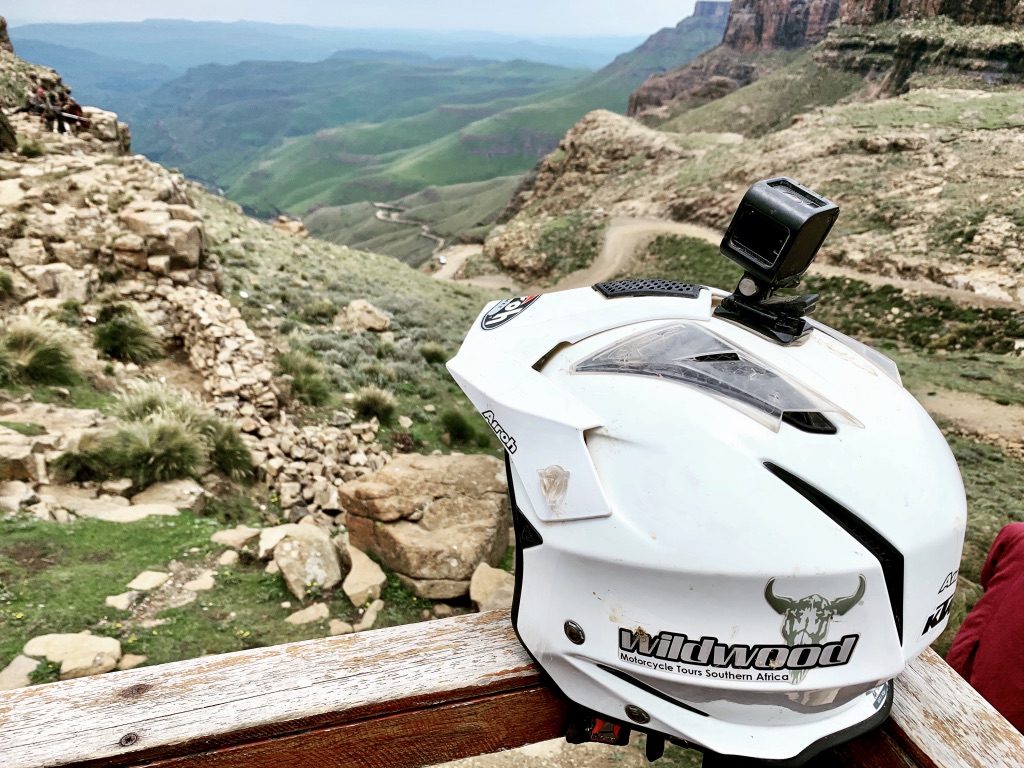 The legendary WildWood adventure through the Kaokoland and Damaraland regions of Northern Namibia. For 2023 we have an exciting new… 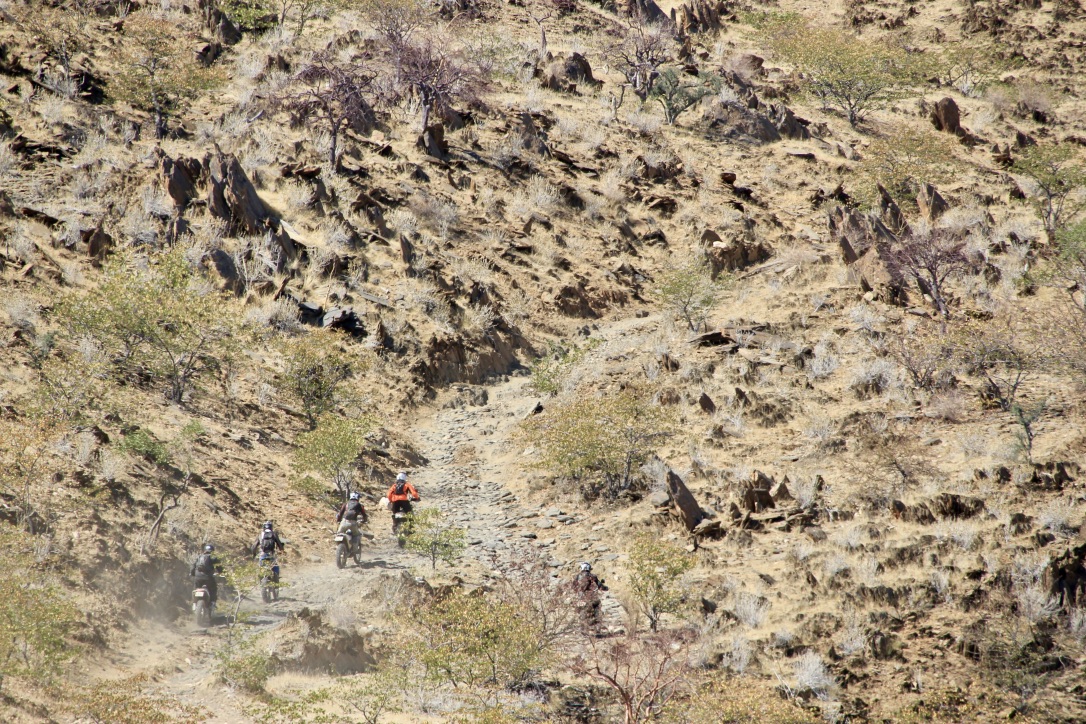 Sani Pass – Lesotho If a road or mountain pass could define a country then #sanipass is Lesotho. Without doubt…

Epupa Falls – A spectacular group of falls on the Cunene River in the Kaokoland, North West Namibia. The west… 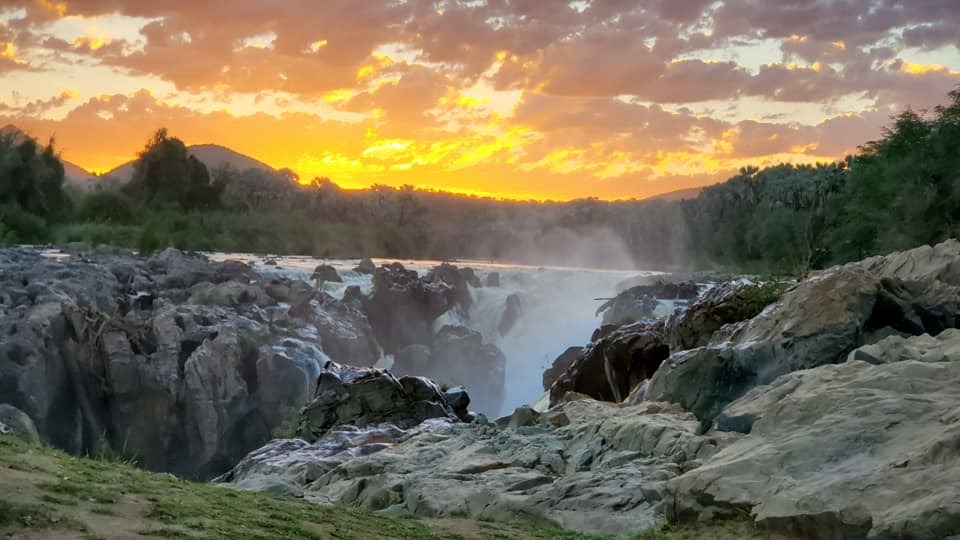